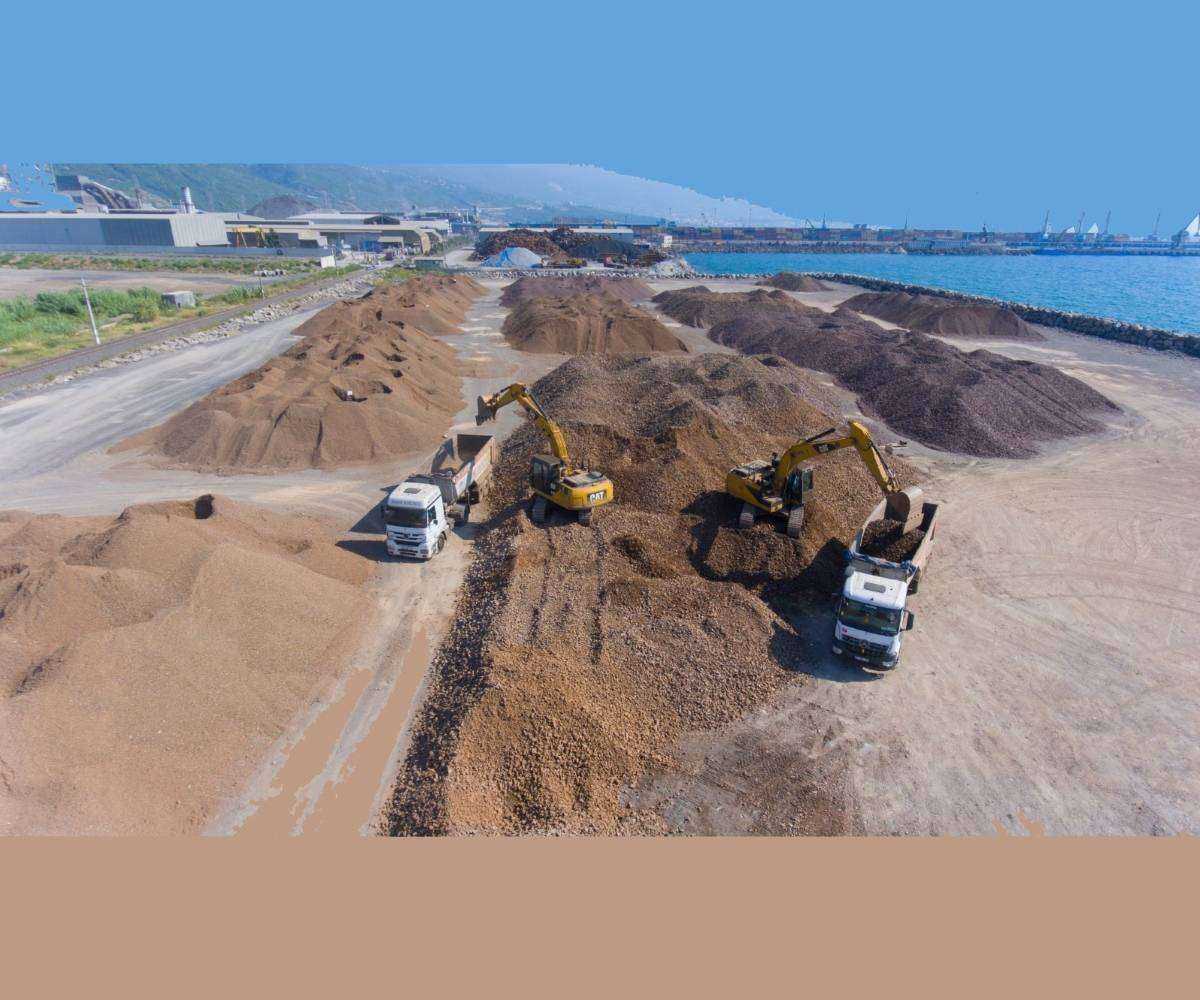 Quotation as per requirement

For the last 30 years, we have been developing different industries and contributing with our business to different markets and economies around the globe.
Bros Industry Holding merged in Amsterdam creating industrial investment and became rapidly significantly in CIS countries since 1980.
In 1996, Bros Industry Holding decided to enlarge his business activities and created a new division under its umbrella for Special Chemicals.
Later, in 2000 Bros Industry Holding acquire under his name 27 non-ferrous and ferrous mines placed in Turkey becoming now days one of Turkish largest diversified resources company. Integrating the newest technologies and combined with the best logistics, Bros acquired a significant representation in the market in a few years. With a fixed asset of 300 M US Dollars and an estimated reserve about 900 M US Dollars, Bros mining is in the way to becomes one of the first main metal ores & minerals exporters in Turkey.
Also in 2000 Bros Industry Holding opened a new retail division. Working as an international distributor of multinational brands in Middle East and in CIS countries, Bros provided more than 180 retail shops and department stores around the world.
Now a days, Bros Industry Holding has expanded from Netherlands to Turkey, Far East , CIS Countries and Middle East, and his representation in the international market its successfully solider day by day.

Other Products From The Seller

No Other Products Available