Red mud is a side-product of the Bayer process, the principal means of refining bauxite en route to alumina. The residue invariably has a high concentration of iron oxide which gives the product a characteristic red color. A small residual amount of the sodium hydroxide used in the process remains with the residue, causing the material to have a high pH/alkalinity, normally >12.

The main constituents of the residue after the extraction of the aluminium component are insoluble metallic oxides. The percentage of these oxides produced by a particular alumina refinery will depend on the quality and nature of the bauxite ore and the extraction conditions. 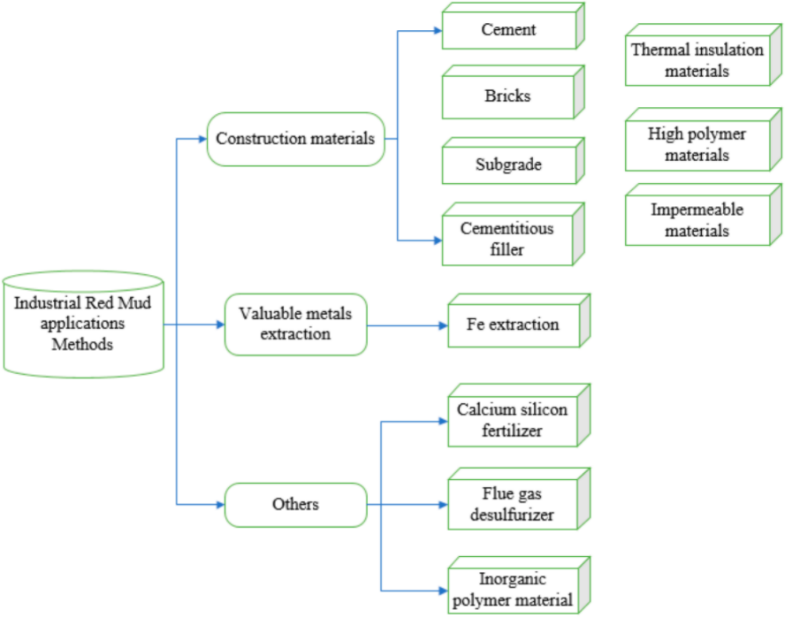 Known formally as bauxite residue, red mud is the noxious by-product of the Bayer process for extracting aluminum from bauxite ore.Aluminum mining leaves behind a staggering 120 million metric tons per year of the salty, highly alkaline, heavy-metal-laden material, according to the International Aluminium Institute, a London-based trade organization. The aluminum industry has long tried to find ways to recycle the environmentally problematic red mud.

The new plant delivers advantages such as savings in caustic soda consumption by 10-15 kg per tonne of alumina, minimizing land requirement by 50-60%, eliminating containment of wet red mud and associated environmental hazards. The powder can readily be utilized in cement manufacture as well as in other industries, the company claims.